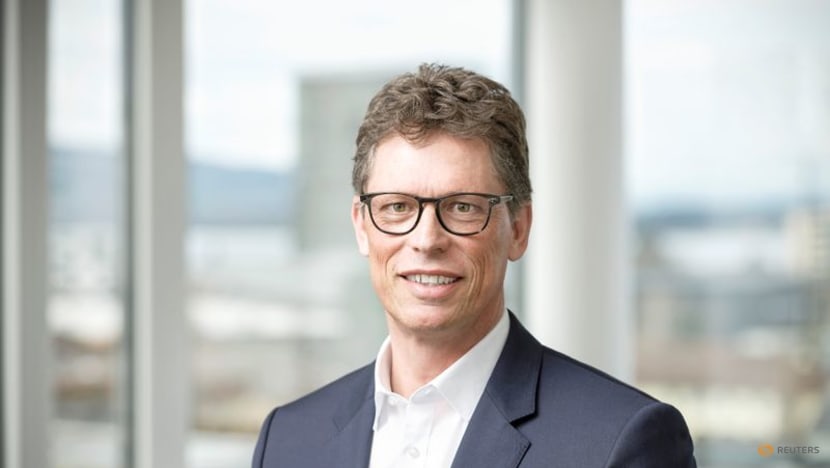 The German company wants to expand its offering and grow faster than rivals as office blocks and apartments become more connected and drivers switch to e-vehicles, Rebellius said.

"We already have a huge software base and many software developers. We can expand it by investing in start-ups or making acquisitions," he said.

The e-mobility business is "definitely" another area Siemens was interested in, the 56-year-old said, citing annual industry growth rates of 30per cent for electric vehicles.

Siemens has been investing recently in markets adjacent to its traditional customers base, with the aim of expanding its customer base by 120 billion euros per year.

The Munich company has spent 550 million euros this year on a software acquisition for its mobility business as well as US$700 million on electrical component supplier Supplyframe.

Rebellius declined to give a price range for future deals at SI, saying Siemens didn't have a budget for acquisitions.

"It's less a question of how much you are prepared to pay, and more about ... what growth can we create and how much value can we add," he said.

The SI division is based in Zug, Switzerland and employs 70,000 people globally and reported sales of 14.3 billion euros in 2020, a quarter of parent Siemens's total.

It wants to take market share from rivals like ABB, Schneider Electric, Honeywell and Johnson Controls by growing revenue by 4per cent to 6per cent in the medium term - faster than the market rate of 3per cent.

Siemens also wants to double the share of SI revenue it gets from its digital business - software and services used to control power grids, access, heating and lighting in buildings, for example - to nearly 10per cent by 2025.

Software boasts higher margins than for the products business which includes fire and smoke detectors, sensors and fuse boxes.

Having a broad range of businesses runs contrary to the recent trend at industrial companies to simplify their operations, although Rebellius said his customers preferred it.

"Honestly, when I talk to customers, they are not asking for providers focused on one product only," said Rebellius, who said companies operating in only one area was more a topic for analysts.

At SI businesses with revenues of 2 billion euros were earmarked for improvement or sale two years ago, with 700 million of this already sold.

Other parts could also go, Rebellius said, as SI targeted a mid-term profit margin of 11per cent to 16per cent.

Margins have improved to 11.5per cent so far in 2021, a level that is sustainable, he added, although the 9per cent increase in revenues isn't as comparisons get harder.

But even if offices are used less as working from home increases after the pandemic, Rebellius was confident.

"We don't sell glass and concrete," he said. "The content of buildings will be a lot more digital in future, a lot more technical and that is positive for us."