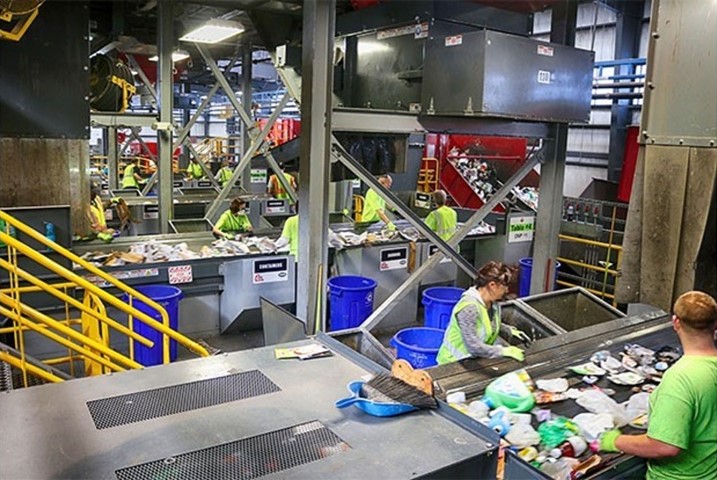 Though not a manufacturer, Penn Waste Inc. uses industrial automation technologies to operate and manage its recycling facility which processes more than 180,000 tons of material each year. And just like manufacturers, Penn Waste must confront the issue of equipment downtime.

Recently, the company began seeing its DRS glass breaker machine—which is used to separate glass from mixed recyclables—experience premature failures. These failures were often attributable to the operating environment, where other recyclable items, such as coat hangers and stringed bags can get caught in the bearings. Such equipment failures required manual intervention to correct and regular, physical inspections to ensure optimal uptime.

“Oftentimes, several maintenance technicians would spend hours performing onsite inspections and cleaning the debris from the machines to reduce the risk of bearing failure,” says Sarah Torjman, senior marketing manager at Cassia Networks says. “And when bearings would fail, additional labor was required to investigate the severity of the problem, disrupting many of Penn Waste’s day-to-day business operations.” 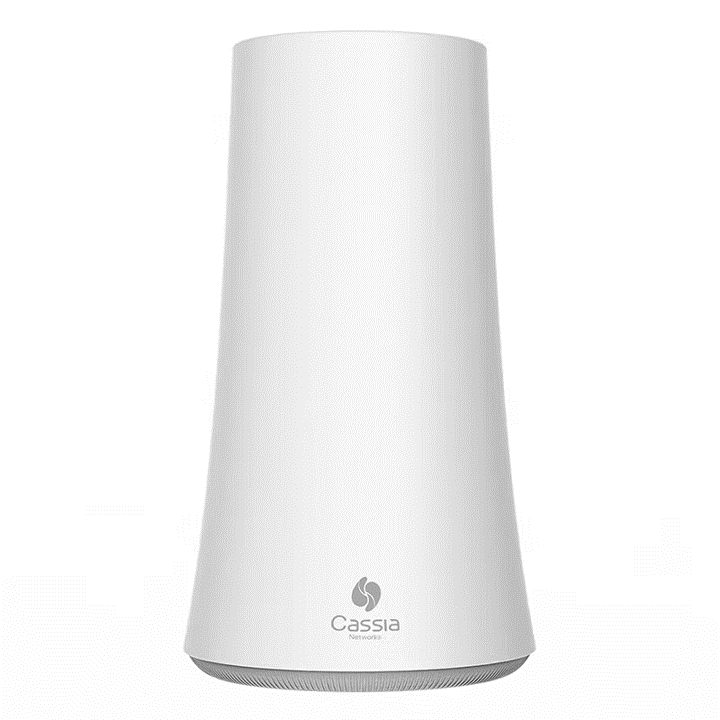 Penn Waste installed more than 60 Dodge smart sensors on the DRS glass breaker machine to adequately cover all necessary bearings and gearboxes, says Torjman. In addition, two Cassia X1000 gateways were deployed near the machine to continuously receive data from the sensors and send it to the cloud. These gateways are weather-proof and designed for outdoor use. They also feature Cassia Networks’ Pure Scan technology, which is designed to improve scan capability in environments with high background noise and situations requiring many sensors.

“Cassia’s X1000 gateways provide long-range connectivity up to 1000 feet in open space and the ability to pair and connect up to 22 Bluetooth low energy devices simultaneously,” says Torjman. “The long-range connectivity and ability to pair and connect multiple sensors simultaneously was a critical requirement for this deployment.” 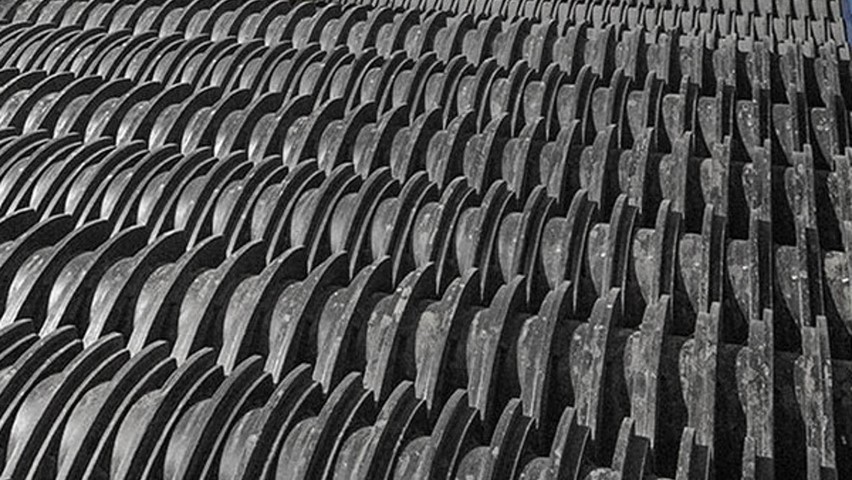 Inside view of a DRS glass breaker machine.

Joe Wojciechowski, maintenance manager at Penn Waste, says, “Cassia’s X1000 gateways were simple to use and install and stood to the test in these harsh environments. They provide the long-range connectivity we need. What one wants from any wireless technology is dependability, efficiency, and durability. Cassia’s gateways and Dodge’s smart sensors have given us just that.”

According to Torjman, the process of installing and commissioning the smart sensors took less than three minutes. “Once the sensors were paired to Cassia’s gateways and a reliable internet connection was made, the gateways were able to seamlessly push data to the cloud, provided Penn Waste with the advanced tools they needed to access data anytime to proactively identify maintenance requirements and prioritize labor tasks accordingly,” Torjman says. “This gave Penn Waste the real-time visibility needed to accomplish their objectives of reducing machine downtime and overall maintenance costs while also improving efficiency.”