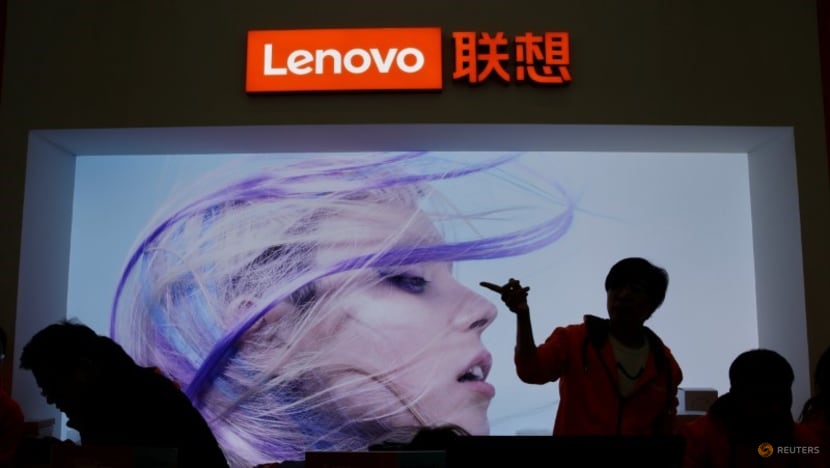 SHANGHAI :China's Lenovo Group Ltd said it expects strong demand for personal computers to continue until at least 2025 as the pandemic permanently changes how people live and work, after it reported a more than doubling in first-quarter profit.

The world's biggest maker of personal computers (PC) said it was not seeing a slowdown in pandemic-driven demand, as some analysts have predicted, because many people continue to work from home while companies are purchasing more PCs as they re-open offices.

"The hybrid working model will become the new normal, the PC has come back to the centre of people's work and lives," Lenovo's Chairman and CEO Yuanqing Yang told Reuters in an interview.

Shares in the company rose by as much as 9.7per cent after the company posted an almost 120per cent jump in first-quarter profit to US$466 million, and were on course for their biggest daily percentage gain since March 30..

Analysts had expected a profit of US$345.23 million, according to Refinitiv's average of six forecasts.

Revenue rose 27per cent to US$16.9 billion from US$13.3 billion a year earlier, also topping analyst expectations of US$16 billion. Net income margin was 2.8per cent, which the company said was the highest in many years

The results were the first earnings released by the company since it reorganised its business groups in February.

Yang said that they expected the global chip shortage to last until the first half of next year and that the company still had a very large backlog of orders to fulfil. However, he said Lenovo was helped by its unique hybrid supply chain model which sourced components externally and from in-house manufacturing.

He said the company wants to achieve "hyper growth" in its mobile business, which includes the Motorola smartphone range, leveraging a changing competitive landscape that has seen former leader Huawei Technologies retreat from the market.

"Definitely, from now on, we will drive the profitable growth for this business," he said. "We want to be a solid no.3 in North America, we will grow faster in Europe and some Asia Pacific countries."

Worldwide shipments of personal computers rose 13per cent year-on-year to hit 82.3 million units in the second quarter of 2021, with desktop shipments growing for the first time since the fourth quarter of 2019, research firm Canalys said in a report https://www.canalys.com/newsroom/Canalys-global-PC-market-Q2-2021 last month.

Lenovo extended its industry lead, shipping more than 20 million units for the third consecutive quarter to take 24.4per cent market share, compared with HP Inc with 22.6per cent and Dell with 17per cent, Canalys said.