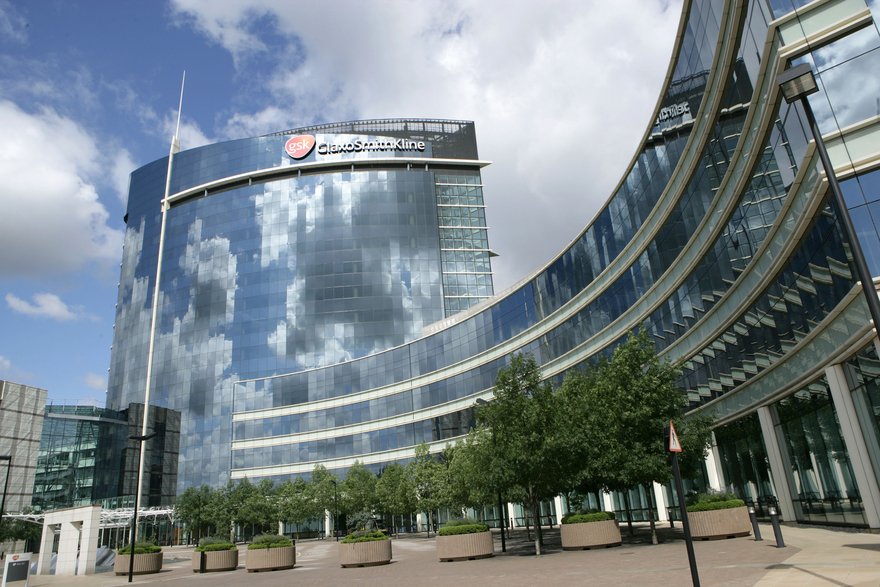 When auto engineers have designs on a new vehicle, they often put the prototype through a computerized gauntlet of digital models and tests before the tires ever hit the pavement. Over the past year, pharma juggernaut GlaxoSmithKline has been applying that same technology to vaccine manufacturing.

With a successful pilot now under its belt, "the sky is the limit" in terms of how far the tech could go, the company's head of sciences, digital innovation and business strategy said in a recent interview.

The approach is known as a digital twin, or a computerized copy of a real-world object or process. With the live digital copy, experts can garner real-time insights on a range of topics.

Working with French IT firm Atos and engineering bigwig Siemens, GSK has piloted a digital twin of the manufacturing process for vaccines. Going forward, it's eager to extend the model to much of its portfolio, Matt Harrison, Glaxo's digital innovation lead for vaccines, told Fierce Pharma.

For their pilot, the partners developed a replica of the production process for one of GSK's vaccine adjuvant particles, Harrison said.

The program works like this: When the team hooks the digital twin into the real-world manufacturing process, physical sensors send data back to the twin. Then, the twin provides simulated insights to the control system to keep things running smoothly, GSK explained in a recent release.

Essentially, the twin serves as a computer-simulated experiment of a real-time process, allowing the manufacturing team to digitally observe what's happening.

With that info, GSK can fine-tune its production using a range of models and machine learning techniques, Harrison said. The twin can also help the company parse and model manufacturing variabilities, which Harrison flagged as the biggest hurdle plaguing manufacturers today.

“If you can understand the causes of that variability, you have the potential to make it right the first time," he said. By targeting manufacturing inconsistencies, GSK believes digital twins could minimize risk and smooth tech transfer between factories, he added.

Aside from the live monitoring of vaccine manufacturing, the approach could also help GSK plot out future production systems and assist with R&D.

Rather than building test plants, which often takes years, GSK could instead run manufacturing simulations in just a few hours, Harrison explained.

Over time, GSK plans to leverage digital twins for the development of future vaccines, Harrison said. The company is also weighing the technology’s potential as a simulator for training. In the end, GSK wants to fold digital twins into its “routine tool set to develop and manufacture vaccines,” he said.

It’s still early days for GSK's digital twins, but Harrison said the "sky is the limit" for the tech.